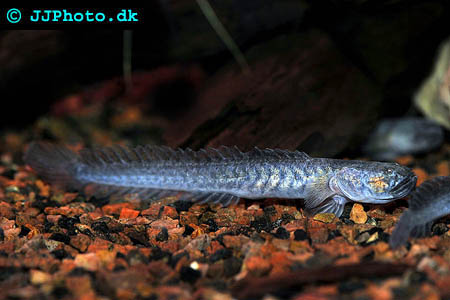 With their tiny eyes, huge mouth and their dragon-like top fin, Dragon Gobies are set apart from the fish world. When cared for properly, they can develop an iridescent, silvery blue metallic color with a gold blotch pattern.

Distinctive eel-like shape with a large head. The dorsal fin runs almost the entire length of the body.

Overall a rather dull looking fish. Generally Gray / Brown overall, The back is brown while the sides are silver and with good care can take on a violet iridescence. The fins are the same Gray / Brown as the rest of the body.

If kept in a community setting, They can be picked on by more aggressive tank mates. They love to stay hidden, especially from the aggressor. He will get aggressive in order to defend himself, but it will take a lot bullying for this to happen. Good tankmates include other brackish water fish species such as larger Liverbearers, Scats and Monos. The tank should have a substrate of fine gravel or preferably, sand. Because this fish likes to bury itself, sharp rocks can injure the fish. Provide hiding places with smooth rocks, bogwood,roots, caves, tubes, and tunnels. Leave large open areas for foraging. The Dragon Goby has Modified ventral fins allow them to cling to the glass, if they choose too. If you find your DG is hiding too much and you would like to see him, you can trick him by place a slab of rock leaning on the front wall, and he will “hide” and be in your view.

Breeding:Although no external sexual differences are known, it has been reported that spawning is possible in a large aquarium. As stated in Tropical Fish Hobbyist (#473),on pages 130-132. The author Harper suggests using a spawning group of one male and three or more females. The tank should be furnished with many hiding places for the females and a site for the male to build his nest. Stop feeding the fish for a week, and then condition the fish well with large amounts of high quality live food such as brine shrimp, bloodworms, earthworms and tubifex. Lower the salinity from the regular 7 parts per thousand (1.005 to 1.010sg) to around 5 parts per thousand (1.004)and then raise it to 30 parts per thousand (this is close to regular marine salinity about 1.023sg). The male will spawn with several females over the course of a day. After the spawning, remove the females and the male will guard the eggs. after 1.5 to 2 days, the eggs will hatch and the male should be removed. Fry require infusoria (particularly rotifers) and “green water” (single celled algae) for up to a month, then baby Brine Shrimp nauplii can be fed. 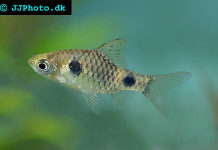 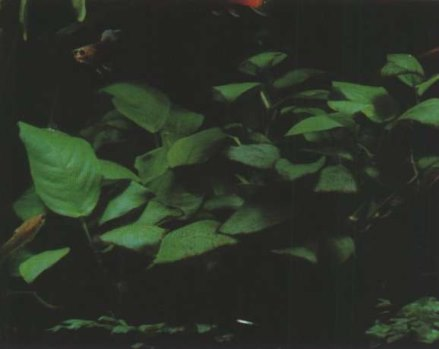 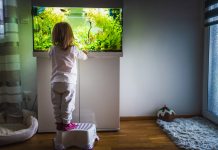 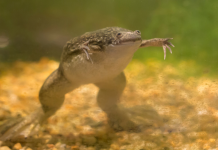