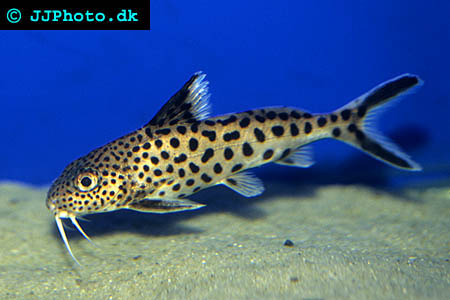 The Cuckoo catfish like all synodontis features the hardened head cap and the dorsal fin and pectoral fins have a hardened first ray which is serrated. The caudal fin is always forked and coloured silver with a black stripe. The Cuckoo can produce an audible sound when disrupted. Coloration can vary.

Males usually have a higher dorsal fin and females tend to be plumper. The Cuckoo catfish tends to be shaped like many other Synodontis fish and there is a wealth of information available regarding the various body forms.

Starting off as a white – Grey colour its not unusual for them to become brownish to a magnificent golden colour in later life. This species also features very prominent black spots / dashes.

The Cuckoo likes to be in small groups so within Aquariums a group of 4 or 5 would be quite nice.

They when in the 5″+ stage are good cichlid tank mates and are often sought after by Cichlid keepers as compatible catfish. In the wild they often lay their eggs amongst Cichlid eggs to be raised by the Mouth breeding Cichlid 🙂

They are known as expert snail eaters so care may need to be taken with non pest snails in your tank especially when they become adults. They will eat a wide range of food from Algae wafers and catfish pellets to bloodworm and prawns. When they become adults be wary of keeping them with smaller fish such as Neon / cardinal tetras as these can easily become food for the Cuckoos.

No real increase of risk to diseases than most other tropical fish. A quite hardy tank addition.

Inhabits the muddy bottom down to at least 300 feet in the lake.

Lower Nitrate levels needed to induce potential breeding. As in the Maintenance section they seem to breed well within a tank of Cichlids in particular Tanganyika, Malawi and Victoria cichlids. They mix their eggs with those of mouthbrooding cichlids. Its larvae grow faster than those of the host and feeds on them. 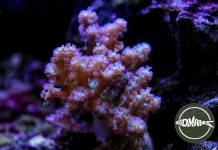 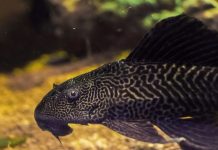 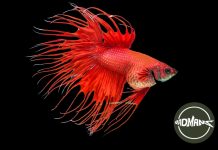 Pregnant Betta: Know How To Take Care of This Fish in...