The Axelrodi Rainbow is a peaceful schooling fish who enjoys some sunlight! 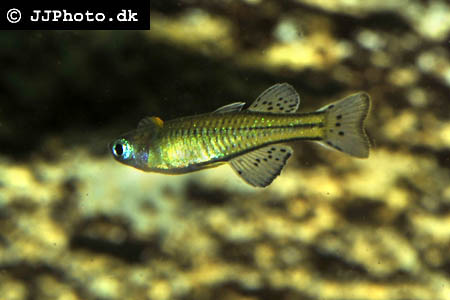 Maintenance:Freshwater and Brackish, The creeks, marshes streams and lagoons Pseudomugil gertrudae inhabit are primarily freshwater and differ mainly in the amount of decaying vegetation they contain. In the aquarium, water should be well-filtered, fully-cycled, soft, mildly acidic and well-oxygenated. Blackwater conditions may be replicated with the addition dried oak leaves or Indian almond leaves. Sensitive to fluctuations in water chemistry. The diminutive size of Pseudomugil gertrudae allows shoals of 6-8 to be kept in aquariums as small as 10 gallons (37.85 liters.) However, larger tanks are recommended for keeping stable water chemistry. Dark-colored sand or gravel substrate with a few dried leaves and branches on the surface may stand in for the muddy bottoms of creeks, lagoons, marshes and streams. Numerous stone caves and driftwood roots and branches provide hiding spaces, helping these fish feel secure and keeping their colors bright. Surface plants as well as rooted plants with floating leaves, such as lilies, should be densely planted. In many habitats, plants are thickest toward the center of the body of water and other areas are left open for swimming. Include mosses and fine-leaved ground covers for the benefit of fry. These dynamic little fish thrive in shoals of 6-10 in both species-only and micro-community tanks. Keep a ratio of 3 females to every one male. Tankmates should be similarly-sized to prevent over-competition for resources, such as Cardinal shrimp, Celestial pearl danios, Emerald dwarf rasbora, Harlequin rasbora, Neon yellow rasbora and Threadfin rainbows. 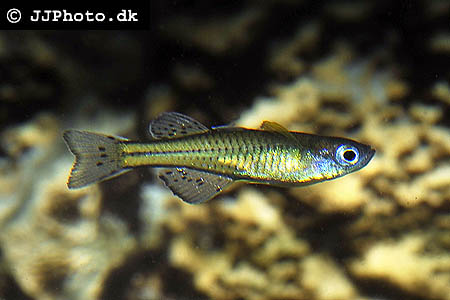 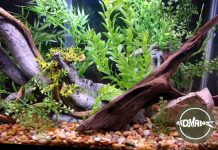 How To Make Driftwood for Aquarium: Getting Things Done the Easy... 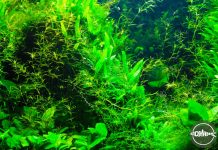 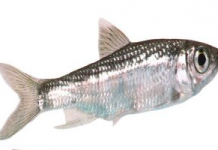