Badman's Tropical Fish
Home Fish Profiles Yunnanilus cruciatus the Hovering Zebra Loach, Vietnamese Multi Banded Zebra Loach, Mottled...
Facebook
Twitter
Pinterest
WhatsApp
This months profile was written by Bunny, a regular on the sites forum, check it out if you have a questions or comments. 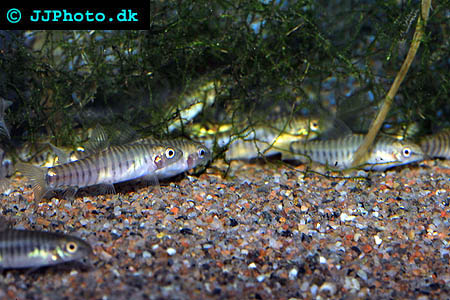 The only known member of the genus Micronemacheilus, Y. cruciatus is rare among hobbyists. 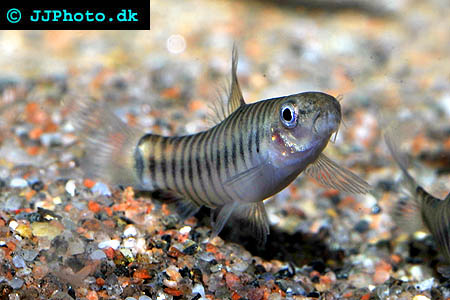 Coloration:Translucent bodies with silvery-pink to silvery-yellow iridescence. 14 – 18 black bars start between the eyes and the operculum and extend to the caudal peduncle. A small black ocellus divides the caudal peduncle from the origin of the caudal fin. Belly is pearlescent white. Fins are transparent.

Tank Set-up
To mimic natural conditions, provide a soft sand or muddy substrate and dense vegetation, including floating plants to dapple the light. Driftwood, branches, dried leaves and stones would complete the environment. Prefers very clean, mature water that is well-oxygenated and has a gentle current.
A very peaceful fish that benefits from company of it’s own kind as well as being part of a non-aggressive, non-competitive community. Spends most of it’s time mid-water, but it will venture out in the open to explore the entire tank. However, one on one, it can be shy and easily intimidated by larger, rowdier tankmates. Small, peaceful fish would make excellent tankmates and might include anabantoids, barbs, small catfish, danios, killifish, rasboras, other small loaches and tetras. A one male to one female stocking ratio is recommended. 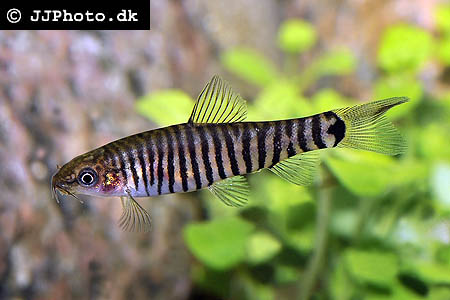 Biotope:Still, shallow parts of streams and rivers thick with vegetation.

No successful breeding is reported in the aquarium. 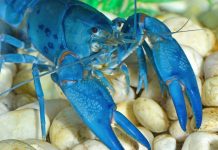 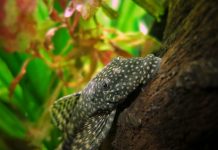 My First Tanganyikan aquarium set-up, Article 16 on the care, upkeep... 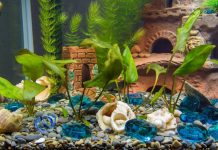 Cryptocoryne Wendtii: The Perfect Guide To Maintain This Plant